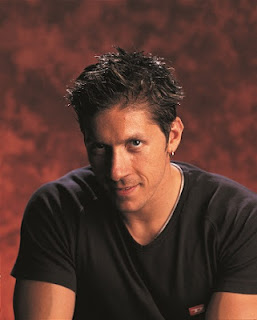 Park got his start as an actor and a stuntman in minor roles during 1997’s Mortal Kombat Annihilation. From there, Park was soon cast as “Darth Maul,” his most popular role to date. His turn as a Star Wars villain was embraced by fans for his chilling visual look and Park’s ferocious performance that redefined the sith for the modern audience.

Park has gone on to star or appear in several hit films, including director Tim Burton's Sleepy Hollow, Ballistic: Ecks Vs. Sever, Fanboys and X-Men. Park has also been a regular in the popular NBC series “Heroes” and has a key role in the upcoming blockbuster G.I. Joe: Retaliation with Bruce Willis, Channing Tatum, Dwayne “The Rock” Johnson and Adrianne Palicki, due for March 2013 release.