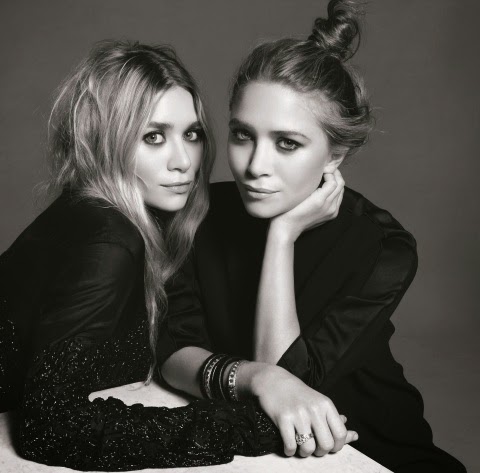 NEW YORK--(BUSINESS WIRE)--Nickelodeon is bringing the content library of beloved TV and style icons Mary-Kate Olsen and Ashley Olsen to its screens through the acquisition of four series, seven TV movies and two music video specials starring the actresses. The first title from the library to debut, So Little Time, will air on Nickelodeon, Monday, April 27, 2015 at 7:30 p.m. (ET/PT) with episodes airing every weekday. Following this linear launch, the Olsens’ catalogue will continue to roll out across Nickelodeon’s ecosystem of multiple screens later this year.

Spanning a decade of adventures (1994-2003) from Mary-Kate and Ashley, the titles acquired by Nick include the animated series Mary-Kate and Ashley in Action!; live-action movies Winning London and When in Rome; and greatest hits music compilation, Mary-Kate & Ashley Olsen: Our Music Video.

“Mary-Kate and I are excited to announce our video library will be available to the Nickelodeon community,” said Ashley Olsen.

“Nickelodeon has been at the forefront of kids entertainment for decades. We believe this is the perfect home for our library,” added Mary-Kate Olsen.

Nickelodeon has acquired the following titles in the Mary-Kate and Ashley library:

TV movies: Mary-Kate & Ashley’s Fashion Forward; Our Lips Are Sealed; Winning London; Holiday in the Sun; When in Rome; Getting There: Sweet 16 and Licensed to Drive; and The Challenge.

Nickelodeon, now in its 36th year, is the number-one entertainment brand for kids. It has built a diverse, global business by putting kids first in everything it does. The company includes television programming and production in the United States and around the world, plus consumer products, online, recreation, books and feature films. Nickelodeon’s U.S. television network is seen in more than 100 million households and has been the number-one-rated basic cable network for 20 consecutive years. For more information or artwork, visit http://www.nickpress.com. Nickelodeon and all related titles, characters and logos are trademarks of Viacom Inc. (NASDAQ: VIA, VIAB).