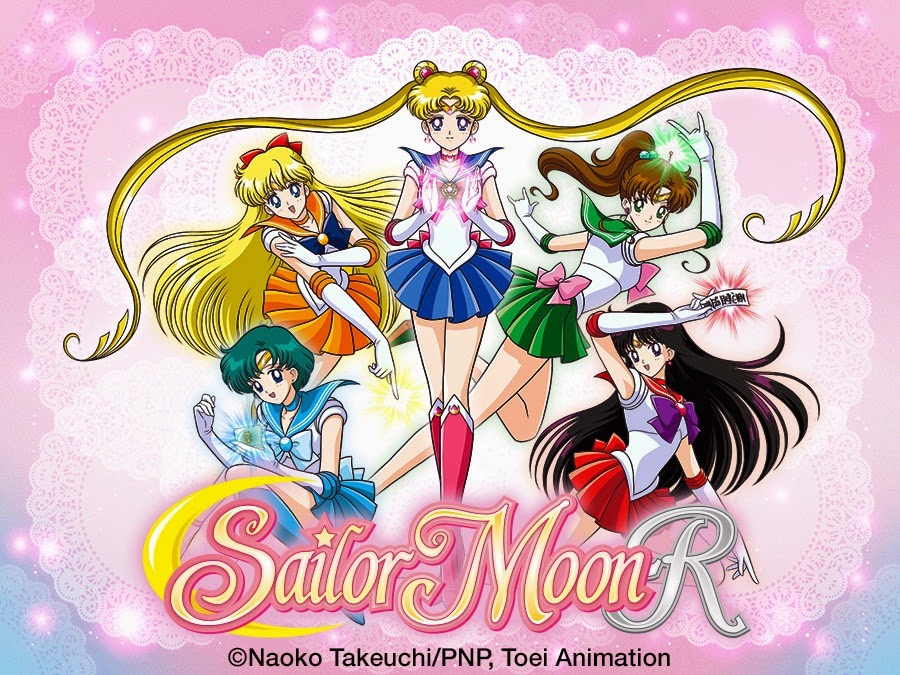 To celebrate, a special SAILOR MOON Moonlight Party III will take place this Friday, April 10th, starting at 6:00pm PDT on VIZ Media’s YouTube channel at: https://www.youtube.com/watch?v=1zjEH2BzgfU. Fans are encouraged to participate in the event, which will present SAILOR MOON R Episodes 47 and 48 (where main character Usagi, voiced by Stephanie Sheh, is reawakened to her mission), along with Episode 54 (where Rei, voiced by Cristina Vee, makes her singing debut), and Episode 60 (the first episode featuring Chiba Usa, voiced in English by Sandy Fox).

As the episodes stream via Neon Alley/Hulu, viewers can take part in a real-time Q&A with VIZ Media staff that will run throughout the evening. Fans are invited to submit questions throughout the event via YouTube, in the comments sections of the actual live stream (as available), or on the official VIZ Media Facebook page, and via Twitter using the special hashtag, #MoonlightParty.

SAILOR MOON Moonlight Party III participants and viewers also can interact with members of the VIZ Media team, which will be present during the live stream to answer questions and offer lively commentary and little known information about the series and these new episodes. A SAILOR MOON trivia contest also will take place and fans and aspiring Sailor Guardians are invited to submit their answers via Facebook and Twitter to win special prizes. SAILOR MOON fans nationwide are also encouraged host their own Moonlight Parties and share pictures using the hashtag #MoonlightParty on favorite social media platforms.

“The SAILOR MOON Moonlight Parties have been an extremely fun and interactive way for fans to join us and celebrate the premiere of new English dub episodes and revel in our shared love for this iconic series,” says Charlene Ingram, Senior Marketing Manager of Animation. “During our latest virtual soirée, we will release the premiere dates and times for the remaining SAILOR MOON R English episodes as well as some other exciting surprises and news! Don’t miss all the excitement!!”

Posted by Leroy Douresseaux at 9:57 AM