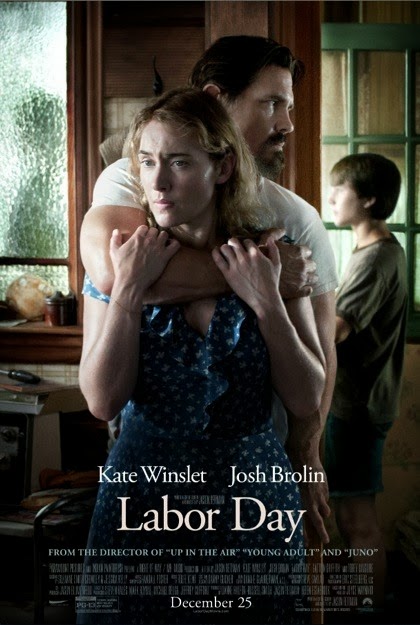 Labor Day” centers on 13-year-old Henry Wheeler, who struggles to be the man of his house and care for his reclusive mother Adele while confronting all the pangs of adolescence.  On a back-to-school shopping trip, Henry and his mother encounter Frank Chambers, a man both intimidating and clearly in need of help, who convinces them to take him into their home and later is revealed to be an escaped convict.  The events of this long Labor Day weekend will shape them for the rest of their lives.

Posted by Leroy Douresseaux at 7:12 AM