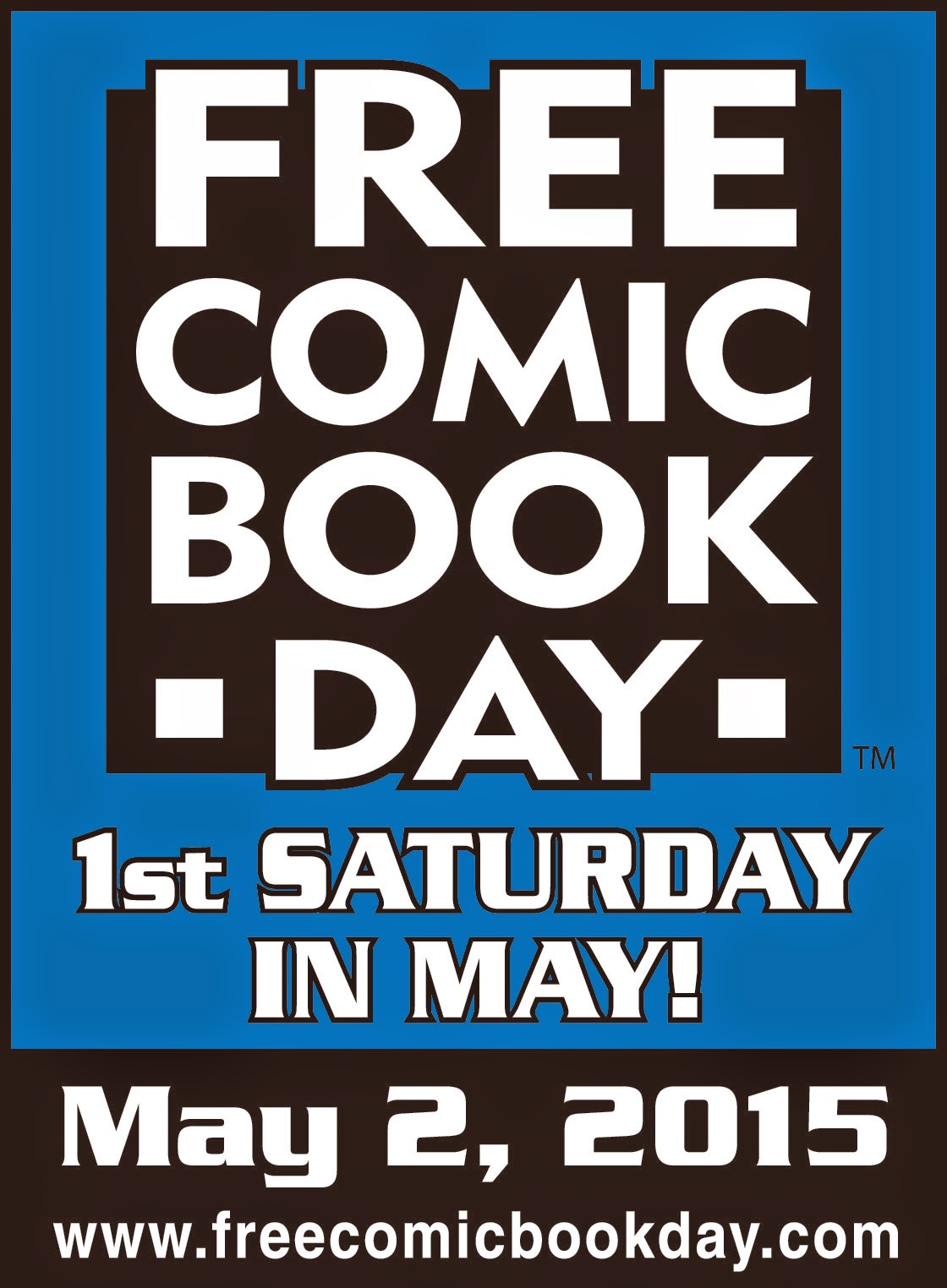 Known for his role as Luke Skywalker from Star Wars, Mark has also been a part of the comic book culture as he played the voice of The Joker in various Batman animated TV shows, movies and video games. He is also making a return as the Trickster in new episodes of The Flash. He encourages fans to head to their local participating comic shop on the first Saturday in May to get free comic books!

Also get the official release, pictures and logos for FCBD:  http://bit.ly/FCBD2015_PressKit5

Remember you can find comic shops participating in FCBD using the store locator at www.freecomicbookday.com.