"The Science Behind Pixar" at the Museum of Science in Boston 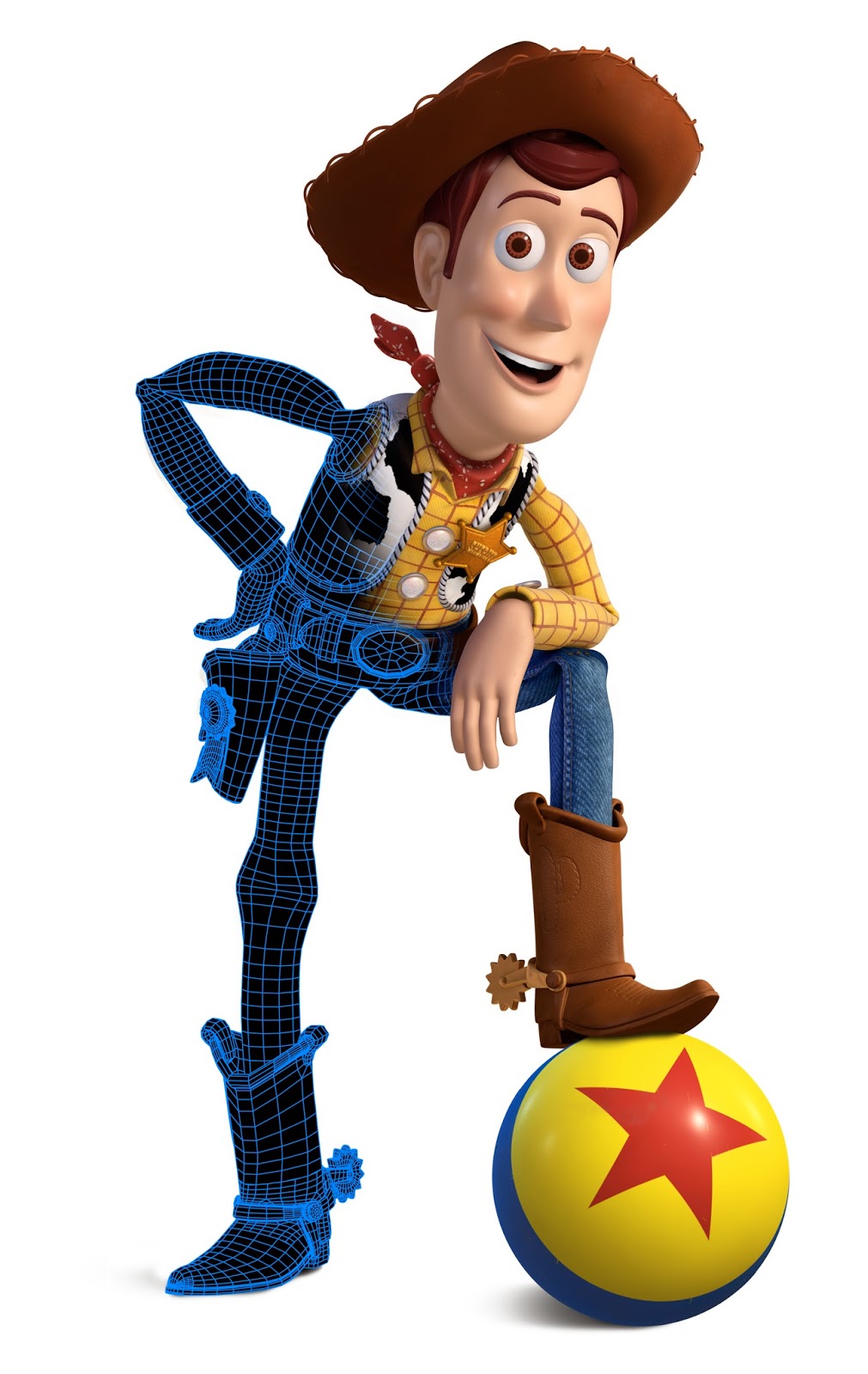 Museum of Science Presents World Premiere of The Science Behind Pixar
Exhibition Offers A Unique, First-Time Look Into the Pixar Process

BOSTON--(BUSINESS WIRE)--This summer, visitors to the Museum of Science, Boston will be inspired by the science and technology behind some of the most beloved animated films and their characters, with the world premiere of The Science Behind Pixar. This interactive 10,000 square foot exhibition showcases the science, technology, engineering, and math (STEM) concepts used by the artists and computer scientists who help bring Pixar’s award-winning films to the big screen.

“The interactive exhibition gives people the opportunity to learn about the jobs our filmmakers do every day and tackle similar problems. It's a great demonstration of how much creativity and imagination is involved in the science, technology, engineering, art and math thinking essential to our filmmaking process.”

Created by the Museum of Science and Pixar, and featuring more than 40 interactive exhibit elements, The Science Behind Pixar demonstrates the technology that supports the creativity and artistry of Pixar’s storytellers. The exhibition is broken into eight distinct sections, each focusing on a step of the filmmaking process – Modeling, Rigging, Surfaces, Sets & Cameras, Animation, Simulation, Lighting and Rendering – providing visitors with a unique view of the production pipeline and concepts used at Pixar every day. Visitors of all ages will engage in and learn about the filmmaking process through hands-on activities inspired by some of Pixar’s most treasured films, from the first-ever computer animated feature film Toy Story, which opened nearly two decades ago, to Pixar’s newest film, Inside Out, releasing in June 2015.

“The Science Behind Pixar is a behind-the-scenes look at how our movies are made," said Ed Catmull, president of Pixar and Disney Animation Studios. "The interactive exhibition gives people the opportunity to learn about the jobs our filmmakers do every day and tackle similar problems. It's a great demonstration of how much creativity and imagination is involved in the science, technology, engineering, art and math thinking essential to our filmmaking process.”

The Science Behind Pixar offers a variety of hands-on activities that empower visitors to imagine the STEM concepts behind Pixar’s films in a fun, engaging format. To better understand the science and math that goes into creating the worlds and characters of Pixar’s films, visitors will hear first-hand from members of the studios’ production teams. They will also be invited to experience different roles within the production pipeline, through screen-based activities and physical interactive exhibits. In Sets & Cameras, for example, visitors will discover how a bugs-eye view was achieved for A Bug’s Life, through camera angles and large-set design within the computer.

Visitors will envision how digital sculptures are created based on sketches from artists in Modeling, and explore Lighting to solve challenges similar to what Pixar artists faced in creating animated water with virtual light in Finding Nemo. Rigging showcases how the models are given a virtual skeleton to enable the animators to add movement, and in Surfaces, visitors can immerse themselves in the techniques behind adding color and texture to every surface in a film. Visitors will also have the opportunity to take their photo with human-size recreations of many of their favorite Pixar film characters, including Buzz Lightyear, Dory, Mike and Sulley, Edna Mode, and WALL•E.

“Throughout the exhibition, visitors will engage in hands-on, screen-based, and physical activities that let them explore the computational thinking skills behind Pixar’s process in a compelling and participatory way,” said Ioannis Miaoulis, Museum president and director. “The Science Behind Pixar explores the creativity and artistry of the Pixar filmmakers, highlighting how computers are used as a filmmaking tool. The exhibition puts you into the role of each aspect of the Pixar filmmaking process, and we hope visitors will increase their knowledge and understanding of the core STEM content behind computer animation.”

About the Museum of Science
One of the world's largest science centers and Boston's most attended cultural institution, the Museum introduces over 1.4 million visitors a year to science, technology, engineering, and math (STEM) via dynamic programs and hundreds of interactive exhibits. Founded in 1830, the Museum was first to embrace all the sciences under one roof. Highlights include the Thomson Theater of Electricity, Charles Hayden Planetarium, Mugar Omni Theater, Gordon Current Science & Technology Center, 4-D Theater and Butterfly Garden. Reaching 25,000 teens a year worldwide via the Intel Computer Clubhouse Network, the Museum also leads a 10-year, $41 million National Science Foundation-funded Nanoscale Informal Science Education Network of science museums. The Museum’s "Science Is an Activity" exhibit plan has been awarded many NSF grants and influenced science centers worldwide. Its National Center for Technological Literacy®'s engineering curricula have reached more than 83,800 teachers and 7.7 million students nationwide. The Museum has also: been recognized by Boston and Cambridge for its energy and sustainability efforts; named an Employer of Choice by Work Without Limits, a Massachusetts disability employment initiative; is Yankee Magazine's "Best of New England Readers' Choice" for Cultural Attraction in Science; is El Planeta's Best Tourist Attraction for the Massachusetts Latino population; and Undiscovered Worlds: The Search Beyond Our Sun was recognized as the "Best Immersive—Fulldome Program" by the Jackson Hole Science Media Awards. Visit http://www.mos.org. Follow the Museum of Science on Twitter and Instagram at @MuseumOfScience or Facebook at www.facebook.com/museumofscience.

About Pixar Animation Studios
Pixar Animation Studios, a wholly owned subsidiary of The Walt Disney Company, is an Academy Award®-winning film studio with world-renowned technical, creative and production capabilities in the art of computer animation. Creator of some of the most successful and beloved animated films of all time, including "Toy Story," "Monsters, Inc.," “Cars,” "The Incredibles," "Ratatouille," "WALL•E," "Up," "Toy Story 3” and “Brave,” the Northern California studio has won 30 Academy Awards® and its films have grossed more than $8.7 billion at the worldwide box office to date. “Inside Out,” Pixar’s 15th feature, will be released on June 19, 2015.