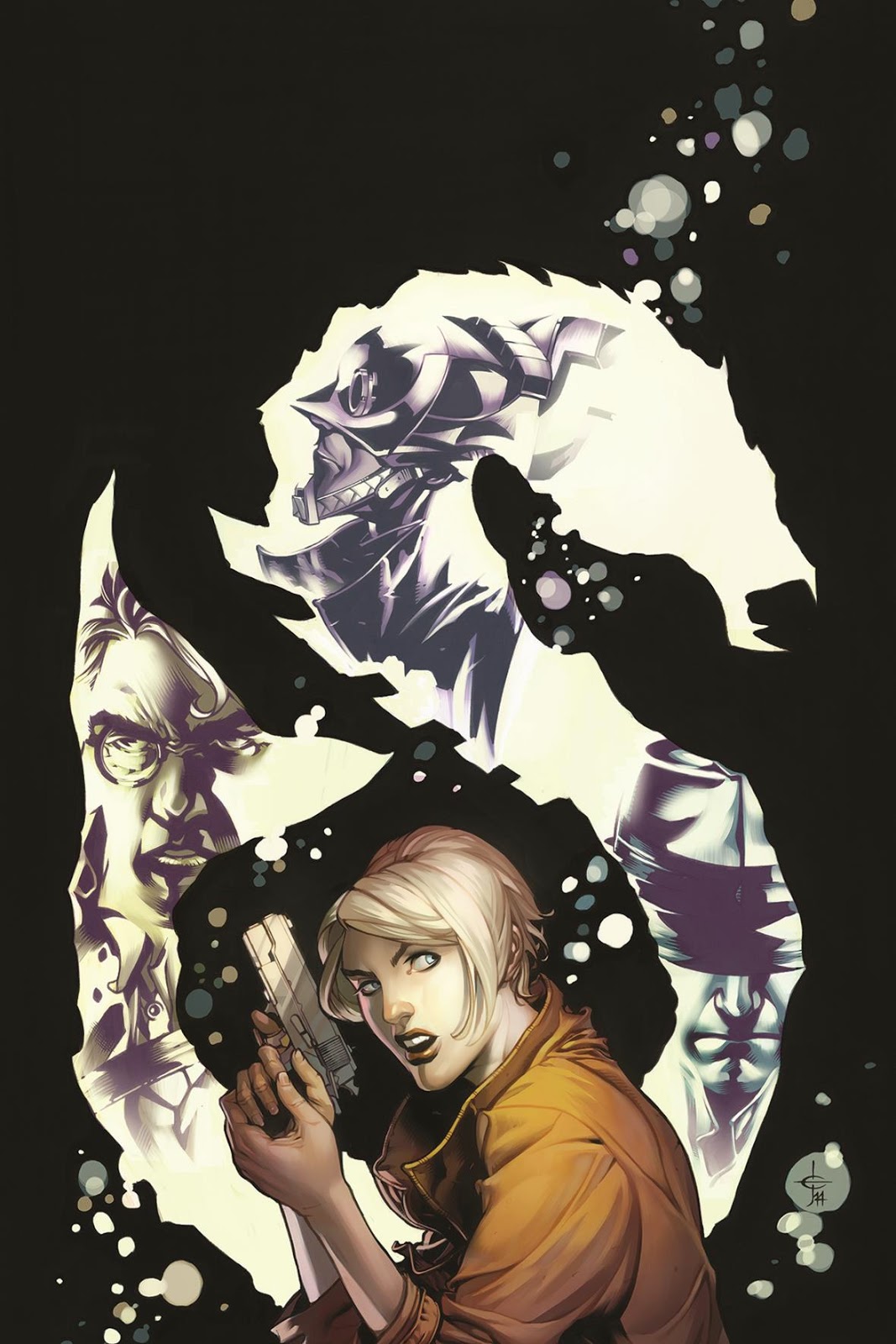 Forty years ago, England’s greatest adventurers cast aside their friendship, making a choice that would come to haunt humanity. Now, secret agent Matilda Finn will face the consequences of that choice as she aids in a frantic rescue operation at Scotland’s Loch Ness, where something terrible is waiting to draw her into the fight of her life!

“I began my career in comics working with Dark Horse on Star Wars: X-Wing Rogue Squadron,” Johnson told Comics Bulletin. “To bring my first creator-owned project to Dark Horse Comics is a great homecoming for me. Especially given the opportunity to work with my editor, Philip Simon, whom I had the good fortune of working with in the early days of my career. I’m thrilled and honored to join Dark Horse’s line of genre-bending horror-adventure books, like Hellboy, B.P.R.D., The Goon, and so many more, which have all influenced my work heavily over the years.”

For a first look at Drew Edward Johnson’s art and more of his thoughts on the series, head over to Comics Bulletin: http://comicsbulletin.com/exclusive-dark-horse-series-announcement-the-midnight-society-the-black-lake/.

Preorder a copy today at your local comics shop: http://www.comicshoplocator.com/Home/1/1/57/575.