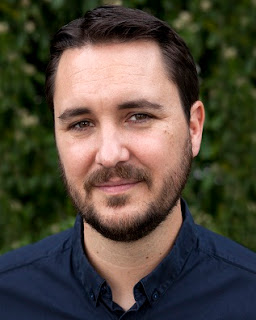 Wil Wheaton, who starred as a teenager in the classic coming-of-age film Stand By Me in 1986 and a year later earned an important role in “Star Trek: The Next Generation,” will appear at next month's Wizard World Austin Comic Con. Wheaton joins seven other “TNG” cast members in a celebration of the 25th anniversary of the start of the landmark series, Oct. 26-28 at the Austin Convention Center.

Wheaton is also known for popular roles as Joey Trotta in Toy Soldiers (1991) and portraying himself on the series “The Big Bang Theory.” He is an avid blogger, with frequent postings at Wil Wheaton Dot Net and WWdN: In Exile.

Wizard World Austin Comic Con, produced by Wizard World, Inc. (WIZD.PK), will bring together thousands of fans of all ages to celebrate the best in pop-fi, pop culture, movies, graphic novels, comics, toys, video gaming, television, sci-fi, gaming, original art, collectibles, contests and more. Admission is free for kids 10 and under, and Sunday, Oct. 28, is “Kids Day,” with an array of programming specially designed for children.