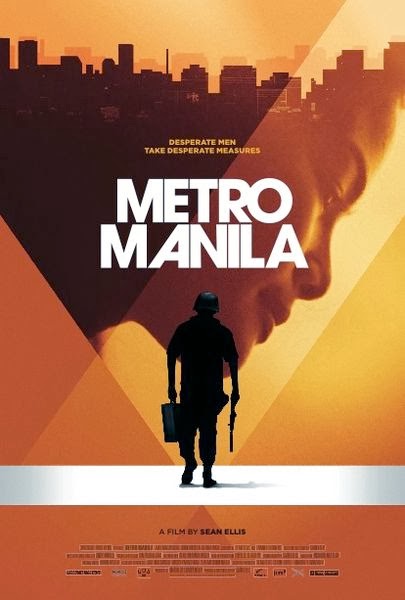 The winners of the 2013 edition of the BIFA were announced at the 16th Moët British Independent Film Awards ceremony on Sunday, December 8, 2013 held at the Old Billingsgate in London and hosted by BIFA-winning actor, James Nesbitt.

THE RAINDANCE AWARD (Sponsored by Wentworth Media and Arts):
The Machine

THE RICHARD HARRIS AWARD (for outstanding contribution by an actor to British Film):
Julie Walters