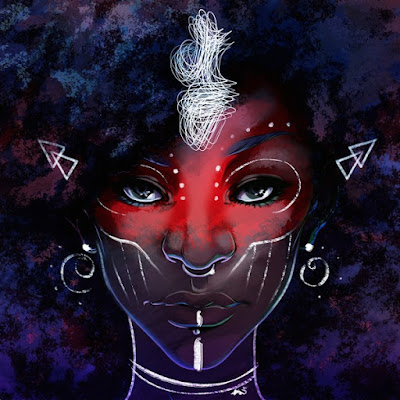 Magnetic Press, Jennings & Duffy will be making more official announcements at the panel, where they will reveal more about their partnership. The panel will be held on Saturday, July 23rd, 2016 from 8:00-9:00pm in Room 28 DE, and will be will be co-moderated by Jennings & Duffy.  Magnetic Press teased the title image by Ashley A. Woods, which hints at announcements to be made during the panel.

This marks Magnetic Press' 3rd consecutive appearance at San Diego Comic Con since the publisher's debut three years ago at SDCC 2014. Magnetic Press can be found at booth #5534.


ABOUT MAGNETIC PRESS
Magnetic Press is a publishing label built to help creators from around the world share their stories with an English-language/North American market.  With decades of experience producing and releasing award-winning material for companies such as Archaia, Dark Horse, DC, Boom Studios, Viz Media, White Wolf, Electronic Arts, Namco, Microsoft, Fox, and Lucasfilm, Magnetic re-defines the relationship between creator, publisher, and reader.