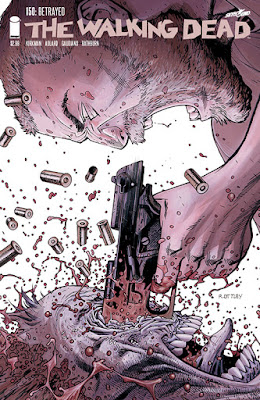 “It's indisputable that reaching issue 150 is a huge achievement in comics. Charlie Adlard and Team Walking Dead have been working tirelessly for over a decade to get us to this milestone and now it's time to celebrate. It's an honor to have comic book pals Jason Latour and Ryan Ottley bringing their vision to these iconic characters. Additionally, words cannot describe how excited I am to have Tony Moore, artist of the first 6 issues, returning to provide a cover for this special event,” said THE WALKING DEAD creator Robert Kirkman. 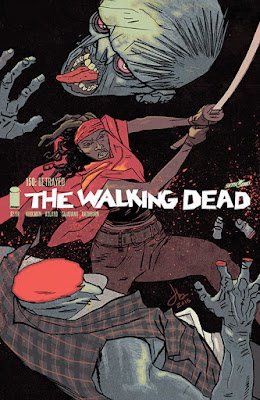 Posted by Leroy Douresseaux at 6:59 PM