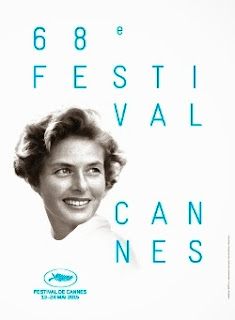 I have included a list of winners from the “In Competition” categories; this is the main competition in which films compete for the festival’s top prize, the “Palme d’Or” (Golden Palm).  I’ve included the winners from other Cannes award competitions, including “Un Certain Regard” and the “Golden Camera.”

Best Director: "The Assassin," Directed by Hou Hsiao-Hsien for

Best Actor: Vincent Lindon for "The Measure of a Man"

Posted by Leroy Douresseaux at 8:40 AM