"The Last: Naruto the Movie" to Make U.S. Theatrical Run 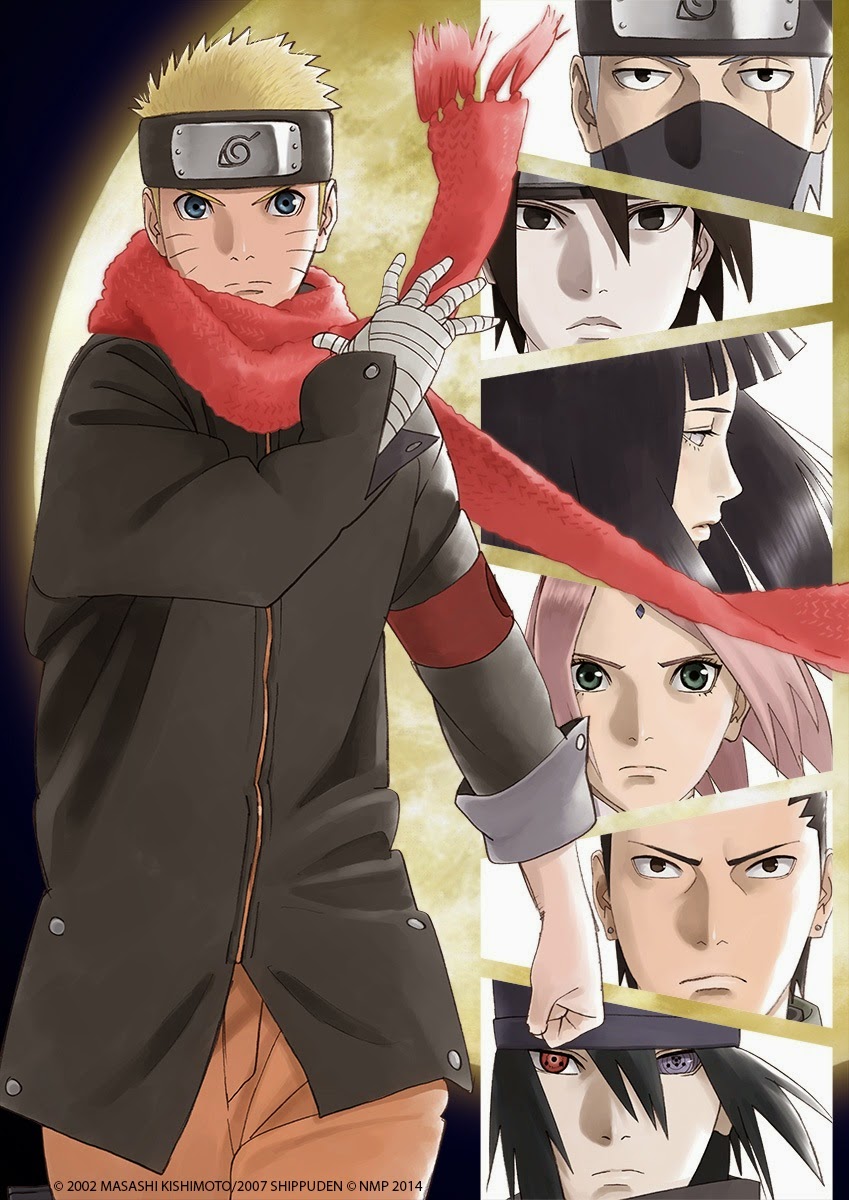 VIZ Media, LLC (VIZ Media), the largest distributor and licensor of manga and anime in North America, announces that it will team up with Los Angeles-based film distribution company ELEVEN ARTS to present U.S. anime fans and filmgoers nationwide with a very special opportunity to catch THE LAST: NARUTO THE MOVIE in a limited theatrical engagement happening in select U.S. cities beginning on February 20, 2015.

Tickets go on sale starting in mid-January 2015. Additional ticket information and a complete list of theatre locations and screening dates will be available on ELEVEN ARTS’s website at that time. The film will be presented with original Japanese dialogue with English subtitles. Attendees also will receive a special commemorative NARUTO film poster (while supplies last). Additional cities and screenings may be added; check the ELEVEN ARTS’s webpage for future updates.

THE LAST: NARUTO THE MOVIE is based on the internationally bestselling NARUTO manga (graphic novel) series created by Masashi Kishimoto. In the film, the moon is approaching dangerously close to Earth! Unless something is done, the moon will disintegrate, showering the earth with gigantic meteorites. As the clock ticks towards the end of the world, can Naruto save the earth from this crisis?

“Earth’s days are numbered and Naruto will have to tap every bit of his ninjutsu skills and knowledge to save the planet and defeat his enemies in this amazing and highly anticipated addition to the NARUTO saga,” says Charlene Ingram, VIZ Media Senior Marketing Manager, Animation. “Don’t miss the epic big screen action in the exciting theatrical premieres happening across the U.S. in February!”

Additional information on NARUTO and NARUTO SHIPPUDEN is available at www.Naruto.com.