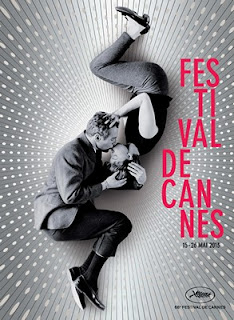 The 66th annual Cannes Film Festival was held in Cannes, France from May 15 to May 26, 2013. I’ve included a list of winners of the “In Competition” categories, the main competition in which films compete for the festival’s top prize, the Palme d’Or. I’ve included the winners from three other competitions: “Un Certain Regard,” “Cinefondation,” and the “Golden Camera.”

The lesbian romance and drama, Blue is the Warmest Color: The Life of Adele, won the Palme d’Or. Joel and Ethan Coen’s 1960s folk tale, Inside Llewyn Davis, took the second prize, the Grand Prix.

In an unusual move, the jury gave the Palme d’Or not just to Blue is the Warmest Color’s director, Abdellatif Kechiche, but also to the film’s two stars, Adele Exarchopoulos and Lea Seydoux. Adele Exarchopoulos portrays a 15-year-old girl whose life is changed when she falls in love with an older woman, played by Lea Seydoux. The three-hour film caught headlines and gained notoriety for its lengthy, graphic sex scenes.

Award for Best Actress:
Bérénice Bejo in LE PASSÉ (THE PAST) directed by Asghar Farhadi

Vulcain Prize for an artist technician, awarded by the C.S.T.:
GRIGRIS directed by Mahamat-Saleh Haroun

Posted by Leroy Douresseaux at 9:00 AM