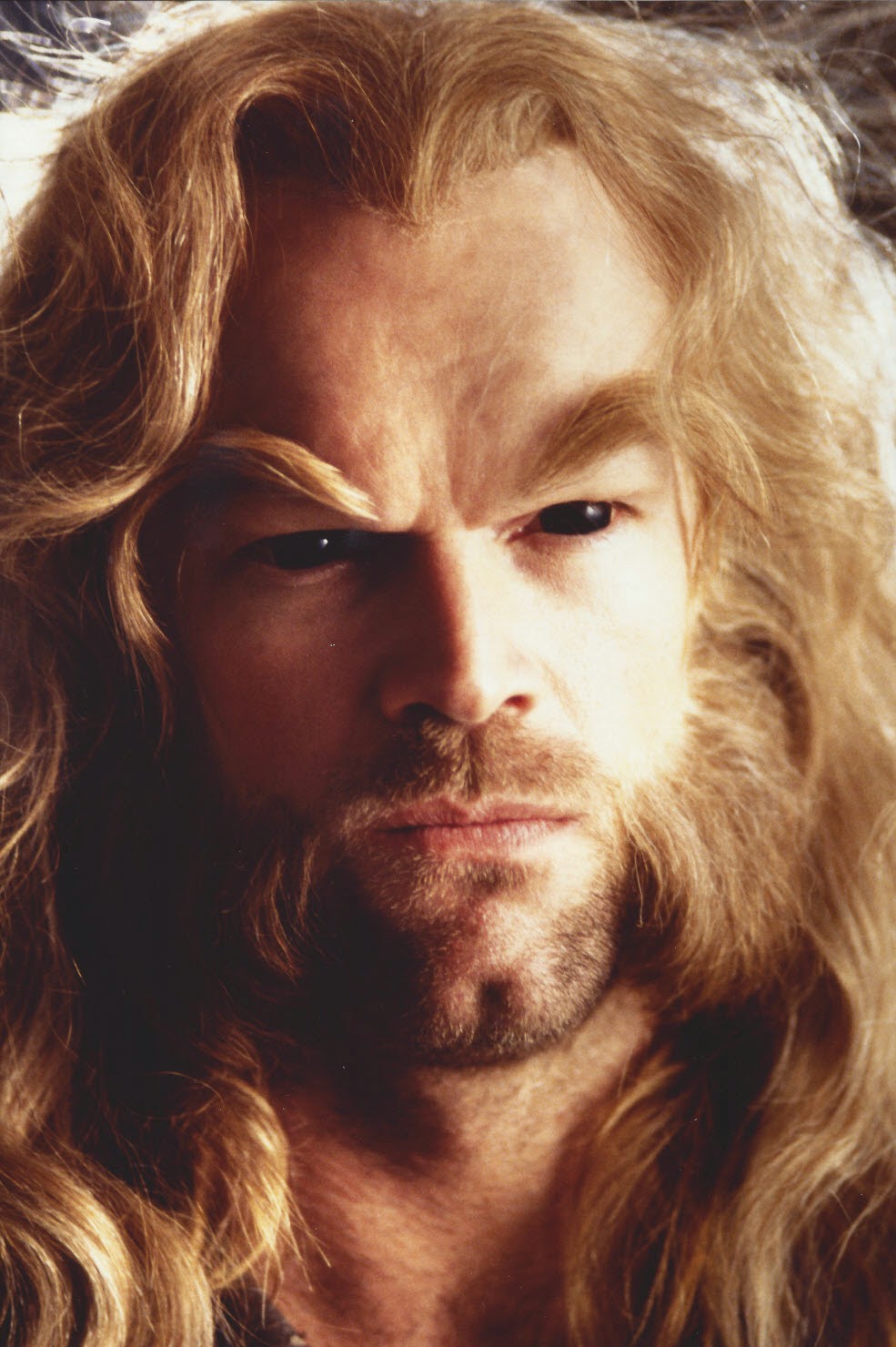 Darby Pop Publishing announced today that Tyler Mane – none other than “Michael Myers” himself from Rob Zombie’s HALLOWEEN -will be appearing at their booth (#806) during the Los Angeles Comikaze Expo on Friday, October 31st and Saturday, November 1st, 2014.

Mane, also known for his role as “Sabretooth” in X-MEN, as well as featured parts in TROY and SCORPION KING, will be signing photos and other memorabilia throughout the weekend. Photo ops will also be available, as will DVDs of COMPOUND FRACTURE, the inaugural film from Mane’s recently-formed shingle Mane Entertainment.

Darby Pop Publishing, an L.A.-based comic book company distributed worldwide by IDW, is about to celebrate its first anniversary. With five original series already in print, Darby Pop has been aggressive about creating both high-quality content and unique opportunities for reader interaction.

Renae Geerlings, who serves as both Mane Entertainment President and Darby Pop Publishing Managing Editor, explained: “Having both companies join forces seemed like a no-brainer, and a fun way for us – and fans of all stripes — to celebrate the holiday together.”

Mane added: “Halloween is obviously my favorite time of year, and I love supporting local shows. Darby Pop has published some outstanding books, and I’m looking forward to hanging out with them for a couple of days and meeting fans of all genres!”

ABOUT Stan Lee's Comikaze
Stan Lee’s Comikaze is Los Angeles’ first and only large-scale, multi-media pop culture convention. Held annually at the Los Angeles Convention Center, Comikaze assembles the most exciting and innovative in comics, video games, sci-fi, fantasy, horror and all things pop-culture. Partnering with comic legend Stan Lee himself and Elvira Mistress of the Dark, Comikaze is the only pop-culture convention owned and operated by true pop-culture icons. Check http://comikazeexpo.com for more info.

Posted by Leroy Douresseaux at 7:34 PM