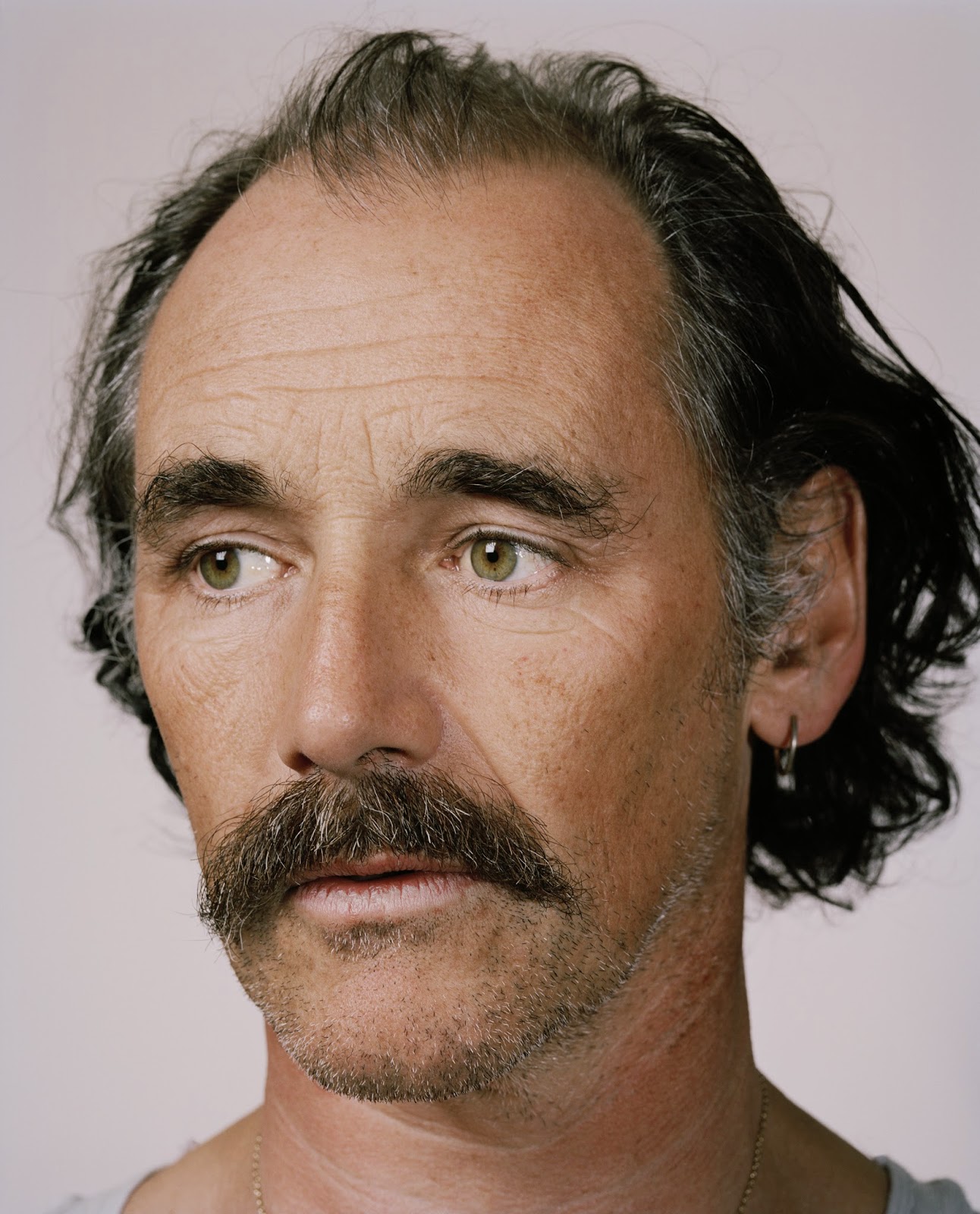 “The BFG” Has Found Its Big Friendly Giant in Mark Rylance

LOS ANGELES--(BUSINESS WIRE)--DreamWorks Studios announced today that three-time Tony Award winner and two-time Olivier Award winner Mark Rylance has been cast as the title character in “The BFG.” Steven Spielberg will direct the adaptation of Roald Dahl’s beloved classic children’s novel. Published in 1982, “The BFG” tells the tale of a young girl, the Queen of England and a benevolent giant known as the BFG, who set out on an adventure to capture the evil, man-eating giants who have been invading the human world.

“As I witnessed on stage, Mark Rylance is a transformational actor”

“As I witnessed on stage, Mark Rylance is a transformational actor,” said Steven Spielberg. “I am excited and thrilled that Mark will be making this journey with us to Giant Country. Everything about his career so far is about making the courageous choice and I'm honored he has chosen ‘The BFG’ as his next big screen performance.”

Luke Kelly, Managing Director of the Roald Dahl Literary Estate and Roald Dahl's grandson, said, “We are ecstatic at this choice. Mark is incredibly talented, one of the great British actors working today. I've had the privilege of seeing Mark perform, and the thought of watching him transform into ‘the only nice and jumbly Giant in Giant Country' is, as The BFG himself might say, absolutely phizz-whizzing.”

Mark Rylance is currently working with Steven Spielberg on the Untitled Cold War Spy Thriller, which stars Tom Hanks. His other upcoming projects include “The Gunman,” “Days and Nights,” and the lead role in the much-anticipated BBC adaptation of “Wolf Hall.” Rylance’s three Tony Awards were for his roles in “Boeing Boeing,” “Jerusalem” and Twelfth Night.” He earned his two Olivier Awards for his roles in “Much Ado About Nothing” and “Jerusalem.” He has appeared in such films as “The Other Boleyn Girl” and “Angels and Insects.” Rylance is represented by Hamilton Hodell and Peikoff Mahan Law Office.

DreamWorks acquired the rights to the book in 2010 after Kathleen Kennedy brought it to the company. Melissa Mathison, who last teamed with Spielberg and Kennedy on "E.T.," has written the screenplay. Spielberg, Frank Marshall and Sam Mercer will produce while Kennedy, John Madden and Michael Siegel are on board as Executive Producers. Kristie Macosko Krieger and Adam Somner are Co-Producers.

Spielberg will begin production on "The BFG" in early 2015 and it will open in U.S. theaters on July 1, 2016. The Walt Disney Company is distributing the film in the U.S. and select international territories while Mister Smith Entertainment is handling distribution in Europe, Africa and the Middle East. DreamWorks’ partner, Reliance, will distribute the film in India.

About DreamWorks Studios
DreamWorks Studios is a motion picture company formed in 2009 and led by Steven Spielberg in partnership with The Reliance Anil Dhirubhai Ambani Group. The company’s recent releases include Spielberg's "Lincoln," starring Daniel Day-Lewis, Sally Field and Tommy Lee Jones. The film has grossed over $180 million at the U.S. box office and was nominated for twelve Academy Awards® with Daniel Day-Lewis winning for Best Actor. Other releases include “The Hundred-Foot Journey,” starring Helen Mirren, Steven Spielberg’s "War Horse," based on Michael Morpurgo’s award-winning book and was nominated for six Academy Awards® including Best Picture, and "The Help," which resonated with audiences around the country and earned over $200 million at the box office and received four Academy Award® nominations with Octavia Spencer winning for Best Supporting Actress.

About "The BFG"
First published in 1982, "The BFG" was Roald Dahl’s own favorite of his stories. Today, the book is published in 38 foreign languages, including Vietnamese, Korean, Ukrainian, Indonesian, Albanian, Estonian, Hebrew and Welsh.

About Roald Dahl and his legacy
Roald Dahl (1916–1990) was one of the world’s most inventive, mischievous and successful storytellers. His stories are currently available in 58 languages, and, by conservative estimate, he has sold more than 200 million books. Ten percent of all the Roald Dahl royalties are donated to the two Roald Dahl charities - Roald Dahl’s Marvellous Children’s Charity and The Roald Dahl Museum and Story Centre. Roald Dahl Day is marked annually all over the world on Roald Dahl’s birthday, September 13th, and in 2016 there will be global celebrations for the Centenary of his birth, which will coincide with the release of “The BFG” movie.

For further information on “The BFG” and the wonderful world of Roald Dahl please visit: