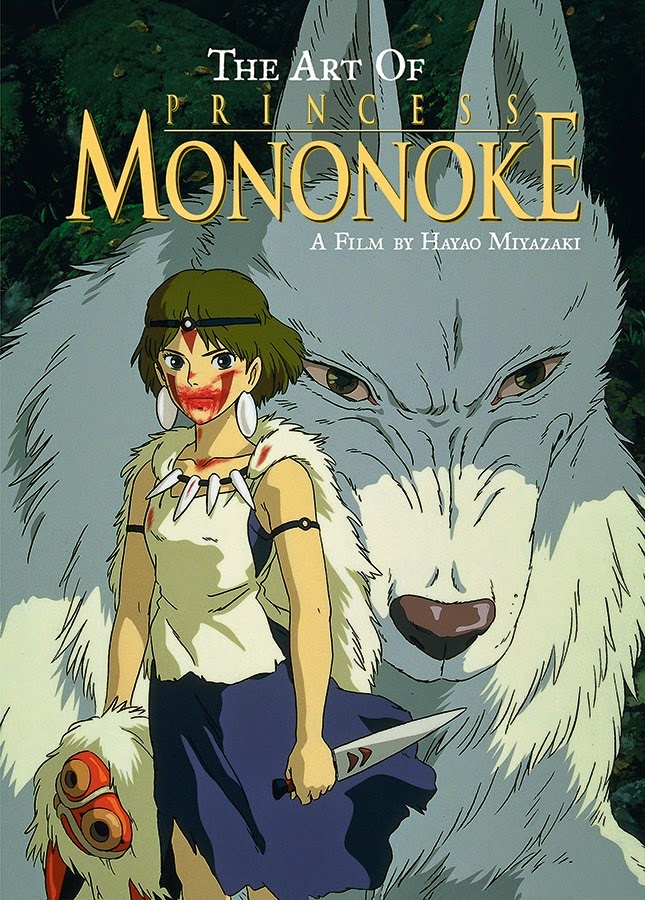 VIZ Media, LLC (VIZ Media), the largest distributor and licensor of anime and manga in North America, delivers a cornucopia of anime and manga delight to fans of all ages this year at the 2014 Comic-Con International. Attendees are invited to join a fun weekend in San Diego jam-packed with special events, in-booth giveaways, informative panel discussions, and other fun activities and convention exclusives.

VIZ Media will host an array of panel discussions detailing a host of forthcoming releases, new acquisitions and other surprises from the company’s animation and publishing teams. Fans will not want to miss a very special appearance by Junko Takeuchi, the Japanese voice actress who provides the original voice for Naruto in the popular anime series. She will join the staff of VIZ Media’s WEEKLY SHONEN JUMP for a special panel discussion on NARUTO on Thursday, July 24th. Fans are also invited to attend the official SAILOR MOON panel, which will offer new information on the return of the legendary animated series to North America!

VIZ Media’s Booth 2813 on the Main Show Floor will be a continual hub of activity with special in-booth photo opportunities with an UGLYDOLL on Thursday, July 24th and everyone’s favorite cat-type robot from the future, DORAEMON, on Saturday July 25th. Fans can also catch freebies and promo item giveaways throughout the convention including posters, temporary tattoos, posters, postcards, buttons and more for popular series such as BLOOD LAD, DEADMAN WONDERLAND, SAILOR MOON and ONE-PUNCH MAN. And don’t miss the return of the VIZ MEDIA convention tote bag, FREE with any purchase, available in four amazing designs (while supplies last)!

10:00AM and 4:00PM - UGLYDOLL PHOTO OPPORTUNITY
VIZ Media Booth #2813
Drop by the VIZ Media booth for a photo with an UGLYDOLL pal!

10:00AM – 11:30AM - SHONEN JUMP PRESENTS: NARUTO
Room 8
NARUTO is one of the world’s most popular manga series, with over 60 best-selling volumes published. Get all the latest news and more at this super-sized panel, featuring guests from VIZ Media, Bandai Namco Games (Daisuke Koumoto, producer of the upcoming NARUTO SHIPPUDEN: ULTIMATE NINJA STORM REVOLUTION) and a special guest Junko Takeuchi, Japanese voice of Naruto!

4:00PM – 5:00PM - VIZ MEDIA PANEL
Room 7AB
Get the latest updates & exciting news from VIZ Media staff on your favorite manga and anime! There will be free manga for attendees (while supplies last)!

10:00AM – 11:00AM - VIZ MEDIA ANIMATION PANEL Feat. NEON ALLEY
Room 25ABC
Find out all that's new and awesome with the VIZ Media animation team and the free streaming site Neon Alley! Bring all your anime questions because they will be there to answer them!

12:30PM – 1:30PM - OFFICAL SAILOR MOON PANEL
Room 5AB
VIZ Media is releasing the complete classic SAILOR MOON series for the first time on Blu-ray and with an all-new English dub! Join members of the VIZ Media animation team and learn all about this legendary anime series!

12:30PM - DORAEMON PHOTO OPPORTUNITY
VIZ Media Booth #2813
Get a hug and take a picture with everyone’s favorite cat-type robot from the future, DORAEMON!

2:00PM – 3:00PM - PERFECT SQUARE PRESENTS – MAKING KIDS COMICS AWESOME
Room 32AB
Bring your kids along, or just your inner child, and join an eclectic group of creators and editors for a lively roundtable that will get you laughing, learning and looking at the craft of all-ages comics in a whole new way!

NARUTO SHIPPUDEN Deck Building Game Demo
Check the daily booth schedule for a chance to try out the new card game debuting from Cryptozoic at SDCC!

In-Booth Signing: BRAVEST WARRIORS
Meet the talented contributors for the brand new books based off of the YouTube smash-hit series and get your VIZ Media BRAVEST WARRIOR book or comic sampler signed!

RANMA ½ Plinko
Available Throughout Comic-Con
Try your luck at our RANMA ½ Plinko board for a chance to win a limited edition Comic-Con only RANMA ½ water bottle! Check the daily booth schedule for times to play!