First Look at Gal Gadot as Wonder Woman in "Batman Vs. Superman" 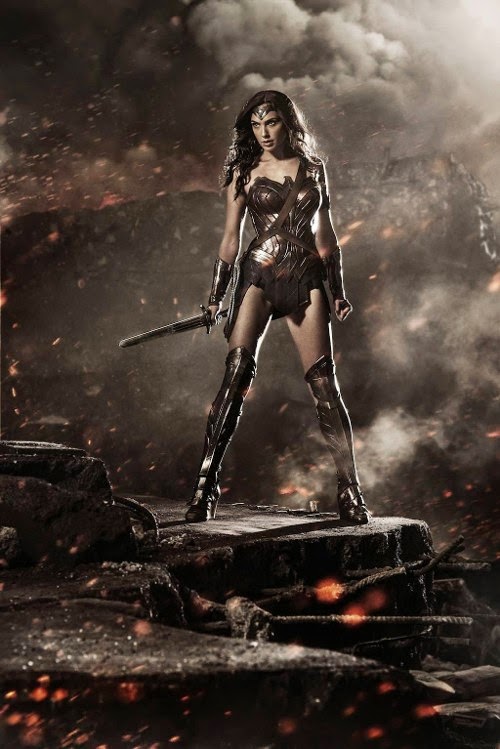 The above image is of Gal Gadot as Wonder Woman in "Batman Vs. Superman: Dawn of Justice" (May 2016).  It was presented at a Comic-Con International 2014 panel on Saturday, July 26, 2014.  The film's director, Zack Snyder, was in attendance, as was Henry Cavill (Superman), Ben Affleck (Batman) and Gadot.  Snyder did not let the actors speak for fear of spilling secrets about the film.