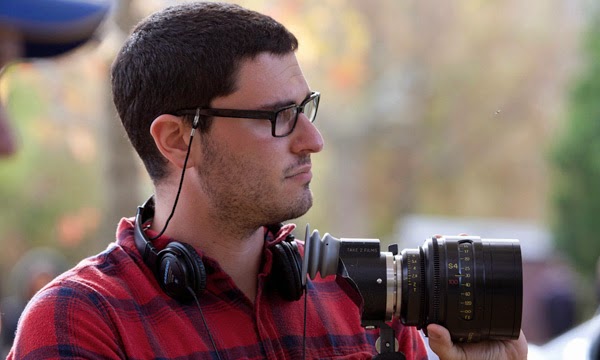 June 04, 2014 - In addition to the episodes of a new Star Wars trilogy, Lucasfilm and Disney continue development of multiple stand-alone movies that will offer new stories beyond the core Saga. The newest director to come on board is Josh Trank.

"We're thrilled to welcome Josh into the family," says Lucasfilm president Kathleen Kennedy. "He is such an incredible talent and has a great imagination and sense of innovation. That makes him perfectly suited to Star Wars, and for this new slate of movies that reach beyond the core characters and storylines of Episodes I through IX."

Trank states, "The magic of the Star Wars Universe defined my entire childhood. The opportunity to expand on that experience for future generations is the most incredible dream of all time."

Trank captured imaginations worldwide with his critically lauded directorial debut Chronicle, a fresh and engaging take on the superhero genre. Trank is currently at work on The Fantastic Four for 20th Century Fox.

Posted by Leroy Douresseaux at 12:07 PM