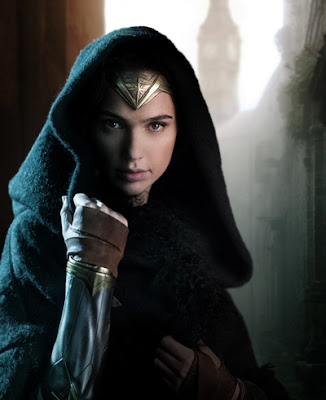 Principal photography will take place on location in the UK, France and Italy.

Set to open in 2017, the Wonder Woman feature film is based on characters created by William Moulton Marston, appearing in comic books published by DC Entertainment. It will be distributed worldwide by Warner Bros. Pictures, a Warner Bros. Entertainment Company.

Posted by Leroy Douresseaux at 5:11 AM